Cristiano Ronaldo is a Sporting Lisbon player through and through. He was in the Sporting Clube de Portugal football school from 1996/97 to 2001/02, played in the main team in 2002/03, making 31 games and scoring 5 goals, and still played the presentation game of the following season, 2003/04, against Manchester United. 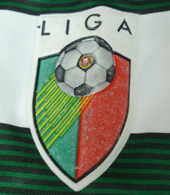 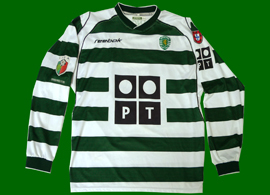 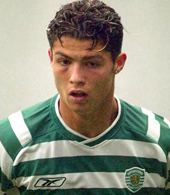 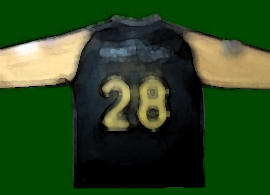 This is a photo of the shirt Cristiano Ronaldo wore against Manchester Uniter on 6 August 2003, in the second half. It was the last game he did for Sporting. 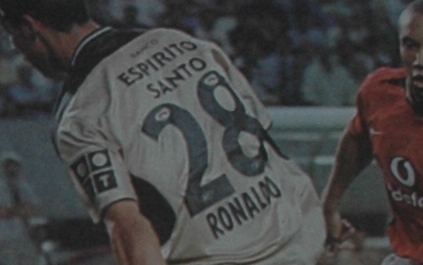